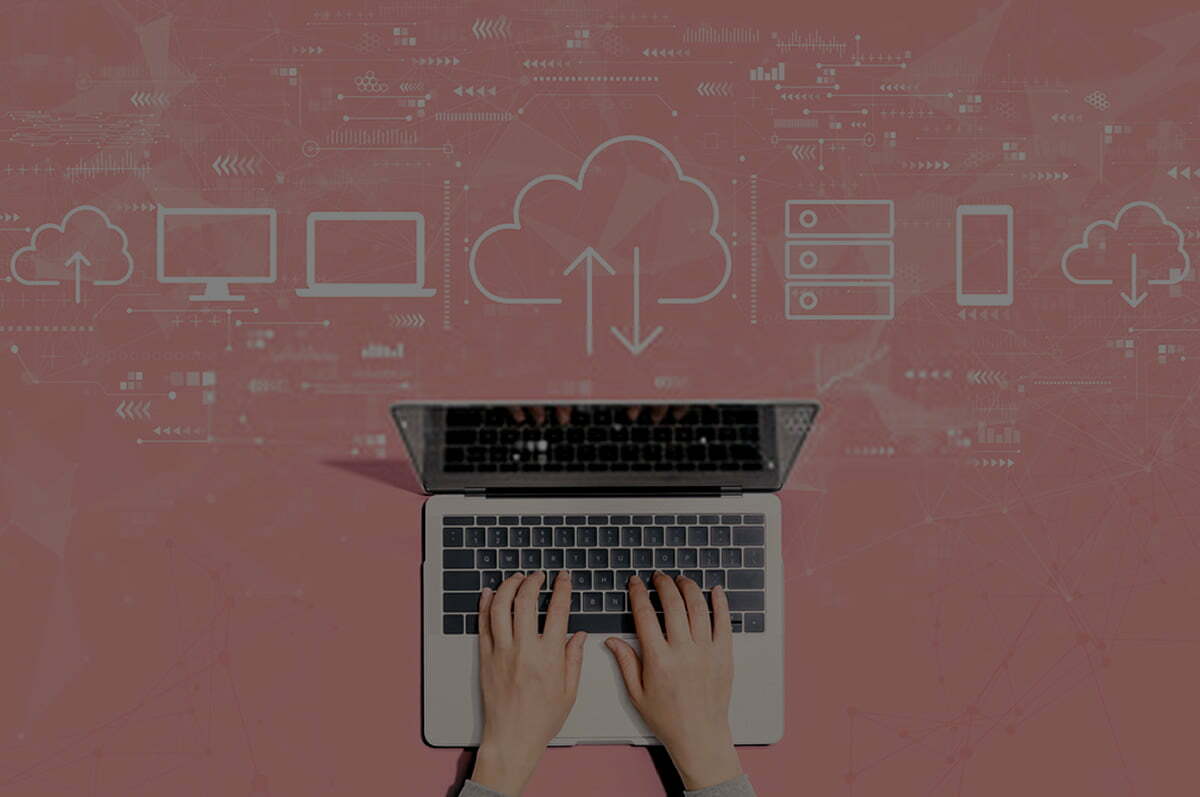 Mesh technology, the Wi-Fi of the future for businesses

First, we need to know that mesh technology, or mesh network as it is known, is an alternative to the standard protocol for network connections via cable or wireless infrastructure. Although still little known, this technology promises to be the Wi-Fi of the future.

When they want to use this access point to connect to the network, in common technology they are limited to using this single option, receiving a signal that is often weak.

A mesh network has several routers, called “knot” that form a gigantic network, where customers can connect the option closest to a single network, without having to depend on the source point of the connection.

These mesh technology nodes function as a signal repeater, where data can be transferred in different ways. There are networks that have more than 100 thousand users using a single point, being connected through these “nodes”.

How to transfer calendars or events to a new GSuite account.

Mesh technology, the Wi-Fi of the future

Today before greeting someone when we arrive at a location, we ask for the Wi-Fi password. Regardless of whether you are visiting family or going to bars, restaurants and other options.

The number of devices connected to each of the networks is growing day by day and telecommunications companies are already studying to implement new technologies that could integrate the current Wi-Fi signal and even replace it in the future.

But the technology that has been evaluated, and improved day after day is something that emerged in 2016, in what has been called mesh technology. The ability to expand wireless connections through this option is excellent, where to spread the signal with the same quality as those close to the router is very promising.

Mesh technology is not yet present in most connections because it is an expensive option, but in a short time it could become the Wi-Fi internet of the future, used by a large part of the world population that is constantly present in the internet of things.

The devices with mesh technology are very similar to signal repeaters, but the intelligence applied in this technology is much greater, where in some cases they are even being implemented up to AI (Artificial Intelligence), so that the signal is spread more effectively.

Each node point mentioned above serves as a bridge for the Wi-Fi signal, with a band equally to devices close to the main router.

Something that happens in repeaters is only the distribution of the router’s one-sided signal, getting weaker according to the distance from the source of this signal.

Smartphone makers, routers and even Google have been investing in this Wi-Fi of the future. The technology is usually linked to other possibilities, such as Samsung, which launched a device with a mesh connection, equipped with artificial intelligence.

In it, the device directs the data flow to other devices of a residence or company, which are in need of a larger band, privileging the connection for this option.

Currently even lamps have wireless technology, where through applications on the cell phone it is possible to control the color, intensity and other variations depending on the model.

The future trend is that practically all devices in a company or residence, have a central where all options can be controlled with just one touch.

Google has launched a device known as Google Wi-Fi, which through a smartphone app can manage all the details of the connection.

The device can operate at 2.4GHz or 5GHz, being part of the 802.11s standard, which allows the communication of several “routers” (devices with mesh technology) improving the entire signal as if it were a single network.

This technology, besides guaranteeing the sending of data at a capacity that borders 100% for all devices of a company, as long as there are other devices with this technology in the entire environment, it also allows the control of several resources remotely.

With it, companies will be able to have greater control over the actions performed in the environment, better direct the data connection to devices that really need it and also facilitate the work of IT professionals, where with a specific application you can solve problems without having to dedicate long time to him.

Of course, we are still at the beginning of this technology, but the Wi-Fi of the future is just beginning. 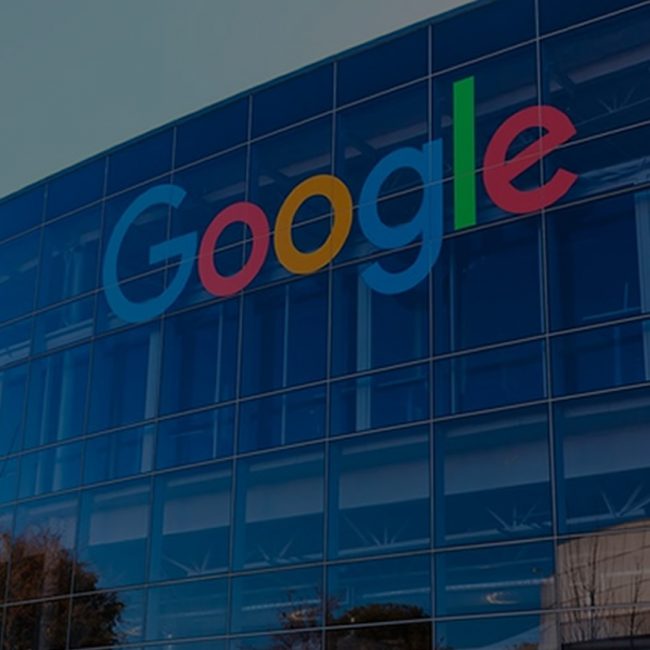 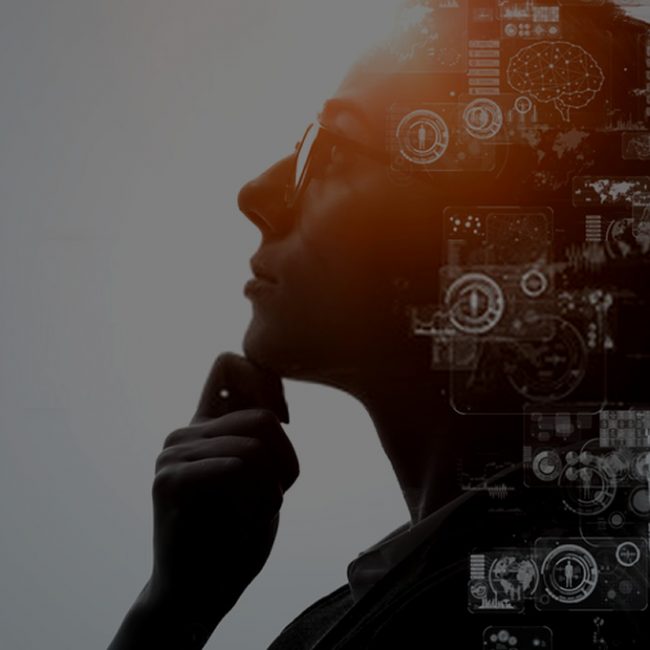 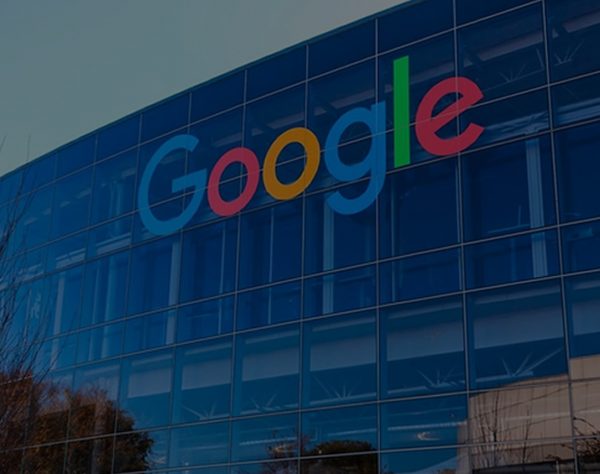 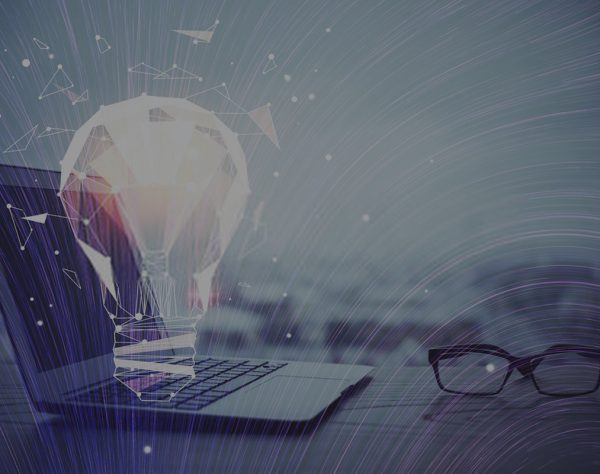 Four technological trends that will change your company’s future 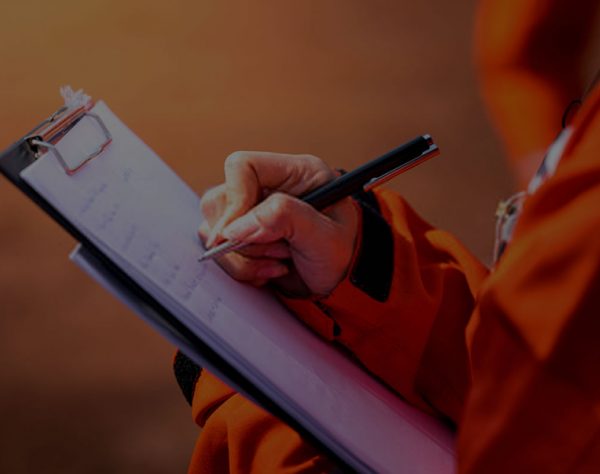 8 Benefits of IT Outsourcing