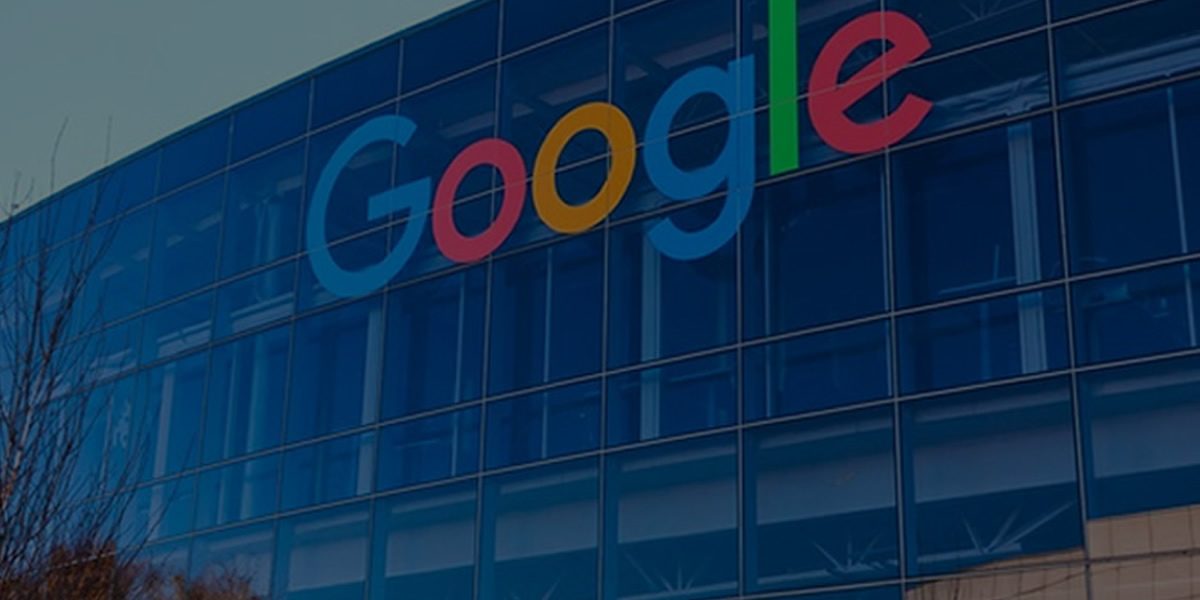 A novelty in the security area was recently announced by Google, the launch of the security key TITAN, which in short is a security chip that can be connected to computers and notebooks of companies and homes, through a current USB port or also to via Bluetooth connection.

This security key will replace the current two-step authentication codes, which are generated in Google apps or sent via SMS to smartphone devices. With Titan it will be possible to increase the security of all Google accounts and other services provided by the company, improving what is already a very effective practice in cases of phishing and other means of password and data theft.

How are Google accounts protected today?

Currently authentication is done in two stages, where the user enters his password and then a security code is sent via a phone call, SMS or in the Google authenticator app, which must be entered again in the predetermined area and only then the user has access to the account.

Why is this verification not 100% secure? Google thought it necessary to create the Titan, because if someone with malicious intent has access to the phone number, it will be possible to receive the two-step code with an activity that redirects messages and calls to another phone.

Seven benefits of Google Cloud for your business.

The cases are rare, but every day there are people working for the harm of companies and users. You need to be very attentive to all situations and avoid irreversible damage to Google accounts and also the leakage of confidential business information.

The creation of Google Titan

Google believes that to practically put an end to phishing it is necessary to use a more robust security key, through a device that only the user can access, something that does not need a 100% internet connection, to avoid any interference external.

The Titan key will work in the same way as some bank cards, where the chip serves to prevent data from being cloned and used in another way.

But another advantage is in relation to the need for it to be connected via USB, Bluetooth or NFC (Near Field Communication) the famous communication by approximation, without the need to use a card reader.

When connecting with the Google Titan key, you only need to enter the password registered in your login and have access to the services.

The Titan security key technology is expected to hit the market with a package starting at $ 50, where there must be other advantages in relation to the services offered by the company.

Google also said that Titan will be able to detect changes and adulterations in the ways of access, creating a more effective security protocol.

It will be possible to use Titan Security Keys technology also in other online services, including those of competitors such as Facebook, as Titan will be standardized in the FIDO (Fast IDentity Online) standard and U2F protocol.

Advantages of IT outsourcing for companies.

As far as is known, Titan security technology will be made available primarily to Google Cloud customers, the current area that offers infrastructure services in the cloud.

It is not yet possible to know when it will finally be made available to users using other services on the platform.

In Brazil so far there is no information that the Titan will be officially sold here, as well as other Google devices, such as the Pixel smartphone.

But nothing prevents the security device, as well as cell phones from being imported, but it will suffer all the Brazilian taxation, becoming practically unfeasible.

Before becoming the security key with USB and Bluetooth connection, the term TITAN had already been used by Google as another form of security, being a chip installed on the motherboard that is capable of detecting security anomalies in the machine’s hardware and software , mainly protecting the equipment that is used in its cloud services, Google Cloud.

The company is investing heavily in the security of what promises to be the main infrastructure platform of the future. The chip is just an example of what is to come for the control of programs installed on virtual machines, even before running them.