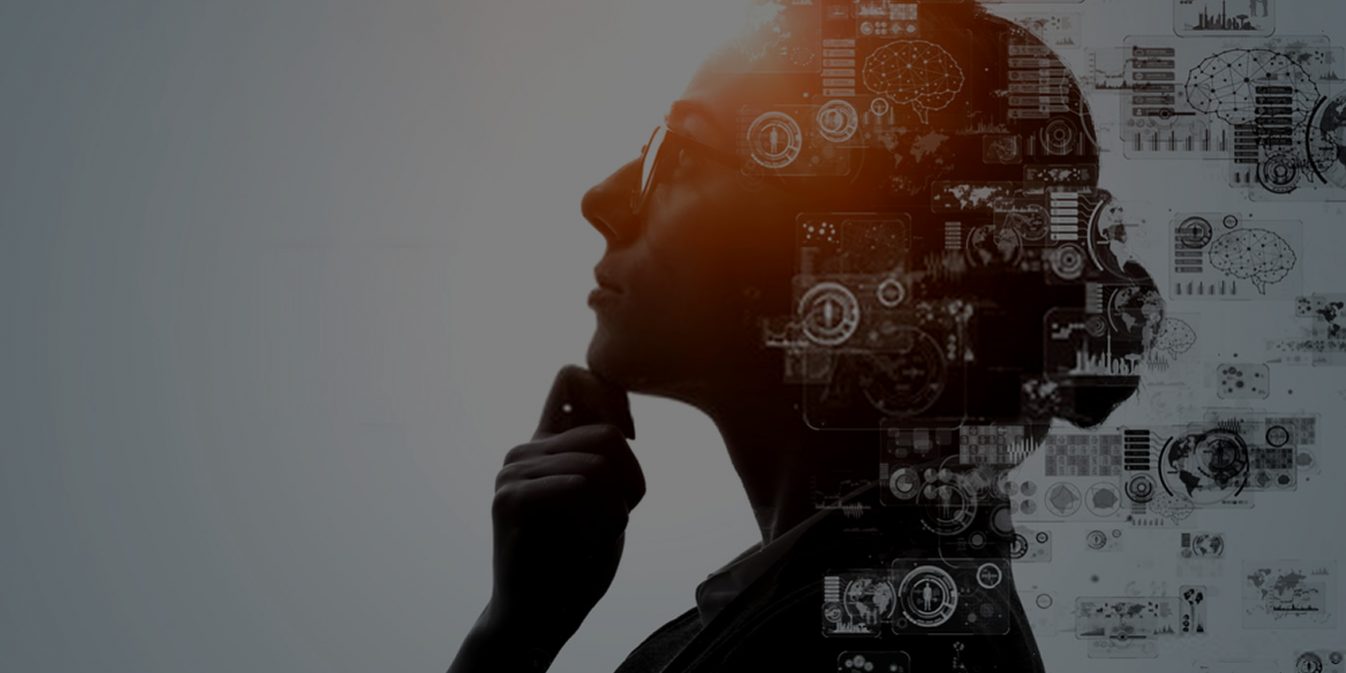 Today we will talk here on the One Cloud Solutions Blog about the differences between Local Servers and Cloud Servers, focusing mainly on the advantages and disadvantages of each system.

Cloud services are becoming increasingly common, but there is still a lot of fear on the part of entrepreneurs, especially the more conservative ones, to migrate their systems.

Many choose to continue with the option because they intend to recover the money invested, after all it is too many reais to leave a local server at 100% functioning, but what is not taken into account is that the money spent on maintenance becomes much greater than eventual disposal from the beginning.

But there are servers that, due to the complexity of how they were assembled, it really ends up becoming impossible to migrate to the cloud, unless a project is very well prepared by an IT manager.

However, before any decision, check below some of the main differences between the most conservative and the most modern server option.

The differences between local servers and the cloud platform are clear. And for you to stay on top of some of the main ones, we’ll be talking a little more about them below:

It is clear that local servers currently have more disadvantages than cloud servers, but they are still widely used by large public and private institutions, whose main objective is to keep information away from internet connections and other more vulnerable networks.

With regard to security, local servers are safer only in terms of intrusion, as it is something that has no connections (at least in most cases), it is difficult to happen a cyber attack. However, other areas are quite vulnerable, such as:

Some companies have an intact infrastructure and in these cases local servers have advantages over those in the cloud.

Now we will be talking about the disadvantages of the local server and the main one is in relation to infrastructure and maintenance expenses.

The first unnecessary expense is in relation to where it is stored. It is necessary to dedicate a room just for him and prepare it with security, monitoring, access options, etc. So even in our own rooms, there is a monthly expense for maintaining the environment.

The local server also requires semiannual or annual component replacement, after all the hardware and software end up becoming obsolete and need to be changed from time to time.

It is also necessary to dedicate an IT team just to monitor this server 24 hours a day, every day of the week, as a failure can compromise the entire structure of the company.

You must always keep an eye on the automatic backup and if it is really being done. From time to time it is also necessary to make a manual backup so that during an eventual failure, you can easily recover the information.

The company’s IT professionals end up being allocated to dedicate their efforts on servers, something that in the cloud they can outsource and dedicate themselves to other activities within the company.

In the past, companies were forced to devote part of the budget to maintain these servers because there were no options and connections fast enough to maintain a server online, today the company only remains hostage to this system if there is really no possibility of moving to the cloud.

Local servers are unfortunately very limited. Whenever a project is done, IT professionals acquire equipment with very large leftovers so that in a “peak” moment, the server will not fail. And this greater power always ends up generating higher costs, which cannot be reversed in periods of low demand.

Not to mention that the IT area needs to dedicate 100% to get the server up and running, which generates staff costs and the purchase of new equipment just to meet the demand.

Although we try to be impartial in this article, the benefits of current cloud servers over local servers are evident, where among the main advantages is the savings that this option provides for its users.

Cloud servers are not only more economical because they do not need a whole infrastructure for their allocation, they also outsource the services and responsibilities that are of the company and the IT department.

The provider is responsible for carrying out maintenance, backup, data supply, updates, investments and everything that involves the application of a local server, with the advantage of the work of just having to pay the monthly fee and enjoy the applications.

Pay only what is used

We mentioned that the local server to function 100% in periods of high demand requires a larger investment than necessary in “normal days”, so that there is storage capacity and data processing and there are no system failures.

In the Cloud service, the contractor will only pay for what is used, where in peak periods part of the system is directed to its applications and in periods of low use such as early morning hours, what “remains” is directed to another company or application and is not charged.

The amounts saved can be invested in other areas of the company or be part of a future or emergency investment fund.

As everything is practically done by the cloud service provider, the IT department becomes more effective within the company, since it can perform other activities or solve problems with much less headaches, just by contacting the cloud application provider. .

In addition to the security that local servers offer because they are not connected to the internet, cloud servers are increasingly reliable since thousands of dollars are invested in data centers every year so that there are no security breaches, as this ends up damaging the company’s image.

Today all data that is shared on the network is automatically encrypted during the transition process. Not to mention the legal guarantee that any invasion and loss of data must be compensated to the contractor.

Here on the One Cloud Solutions blog we have already talked a lot about the benefits of Cloud services, including a team that can fully migrate your current server to modern cloud systems, contact us by phone:

And make a migration budget.