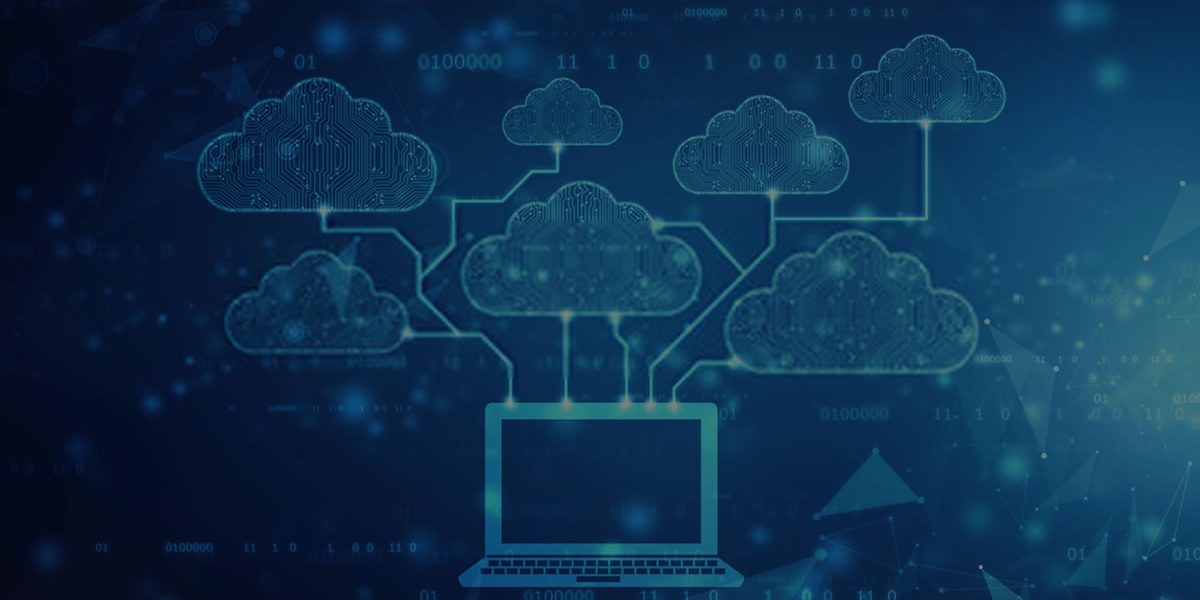 Did you know that Google Cloud has a fully managed application platform? App Engine allows users to create and deploy applications in a staggered manner, without any type of interruption on a small or large scale.

There is no need to worry about infrastructure management, nor to deploy configurations. It is a super intelligent system that allows developers to focus only on creating their applications with high quality.

But do not stop there, the App Engine is also great for developers to have more productivity and agility in the apps, as the platform has support for several known programming languages ​​and the most used tools currently on the market.

Among the languages ​​available for creation and deployment on the platform are:

But App Engine also allows the developer to bring their own framework or execution environment to the platform.

It is possible to manage resources through the command line, execute API back ends, debug source codes and enjoy tools such as Cloud Source Repositories, Cloud SDK, IntelliJ IDEA, PowerShell and Visual Studio.

With App Engine you only have to worry about writing the code, no need to spend hours on infrastructure management.

The platform has features such as the expansion and reduction (scale) of applications, fully managed patches and also the administration of the servers. They eliminate your concerns in this regard.

Applications are also protected from threats as the App Engine has a firewall, identity and access management (IAM) and also managed SSL / TLS certificates.

It is possible in App Engine to implement the most modern Web applications, which allow a greater reach. You won’t need to deploy configurations, nor manage servers. As already mentioned, you only have to worry about writing the code.

Scheduling is done automatically, that is, if there is a peak in traffic, you will not have to worry. Nor with monitoring and / or applying updates and resources.

Everything about Google Cloud Functions!

Do not pay for something you are not using

You will only pay for what you use.

If you want to have professional support or migrate your old server to modern cloud resources, contact One Cloud Solutions and learn more:

IT Inventory – Main features of this system
julho 8, 2020

What is the definition of a quality service?
julho 8, 2020