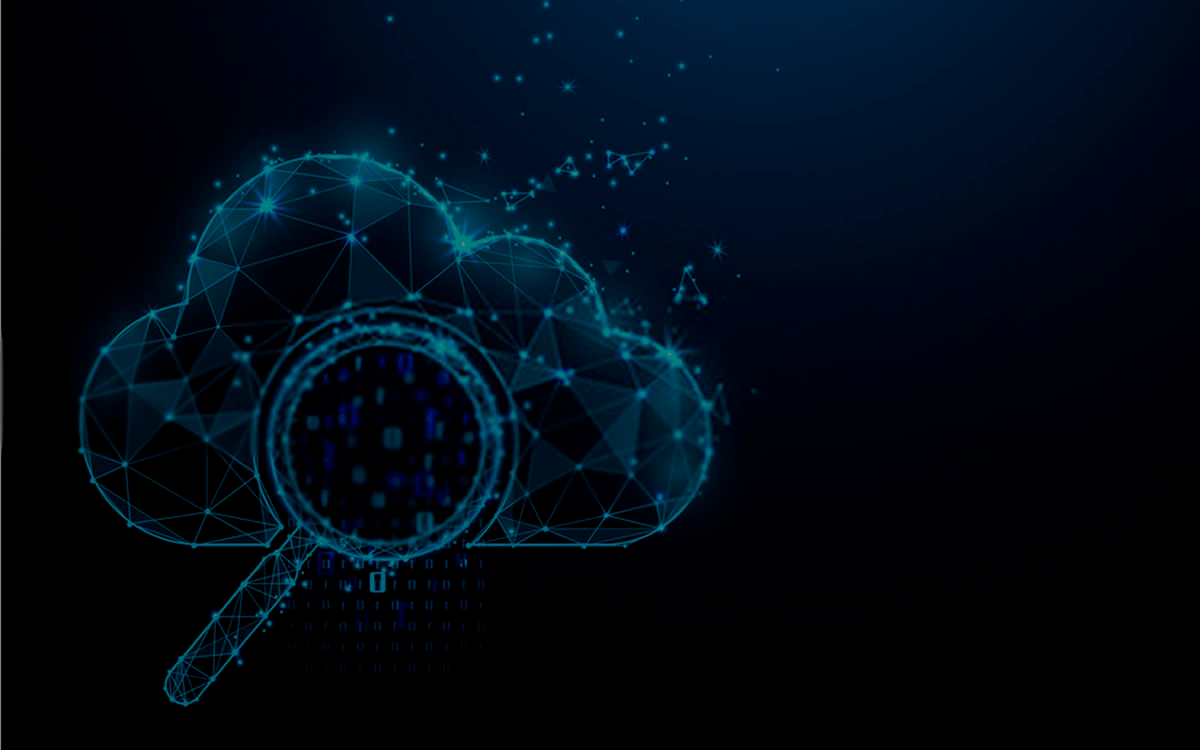 The service aims to replace the currently paid version of Google Drive, where the main focus is to offer a quality service to customers who use little storage space.

In addition to affordable prices and the entire infrastructure, Google intends with One to also offer a differentiated system for sharing stored content and also features that did not exist in Google Drive.

Google’s goal is to finish projects with Drive in the future. Initially, Google One Cloud will have a limited service and current users of the paid Drive service will be automatically migrated throughout this year. All details will be informed through the registered email.

The plan promises to have greater storage capacity, access to a team of expert Google employees and other promising features.

The values ​​are only available in dollars and do not include administrative fees.

A novelty in relation to the Drive plans is the 200gb option that did not exist and also the reduction of the values ​​for the plans of 2tb. In the past, 2tb plans could cost US $ 29, the reduction opened a great door for those who need a good amount of storage, but were not willing to pay more than R $ 100 per month.

Google One accounts can be shared with up to 5 people. All service support will be done by Google employees over the phone, chat on the panel and also via email. According to the company over the next few months the benefits will be even greater and will count on partnerships with discounts with other companies.

To stay on top of all the news from Google One, visit the website:

There you can register your email and receive all system updates, migrations, plans and more.

The main reason for the creation of Google One services is to embrace the share of self-employed professionals and others that use little storage space compared to companies and large groups.

Those who provide home office service and also the so-called coworking, which are made to make the work environment as “comfortable” as possible, will benefit from One’s plans, as many exceed the 15GB limit for the current free plan .

The One also came to slow the steady growth of Microsoft’s cloud service (Azure), where 50gb plans are currently starting at $ 1.99 and 1tb plans can cost $ 9.99, twice as much if compared to Google’s cloud proposal. 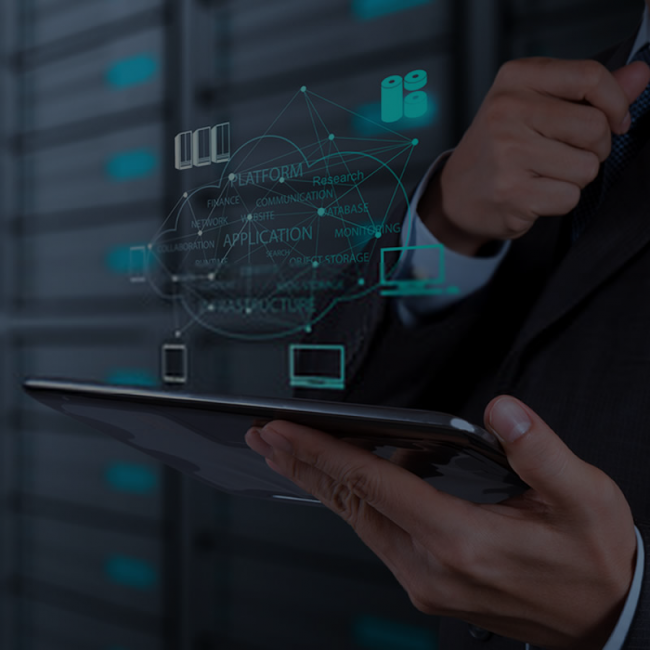 How to choose the best cloud company for your company?

How the Cloud has changed companies 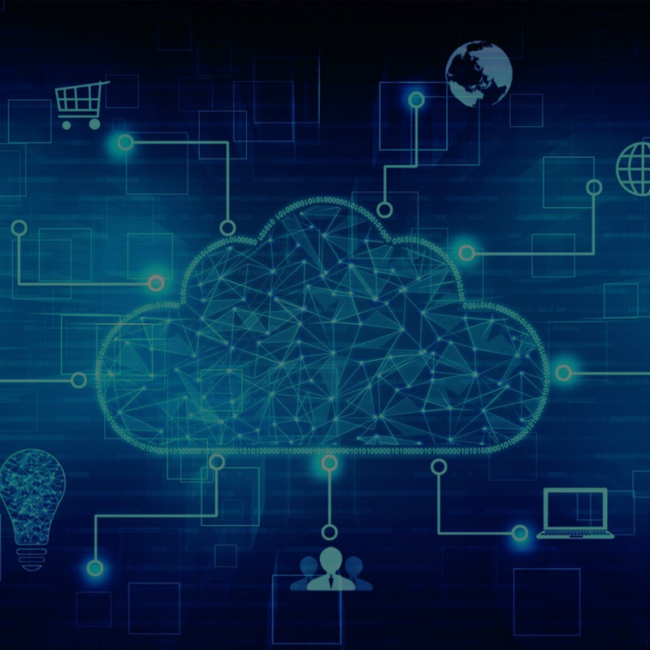 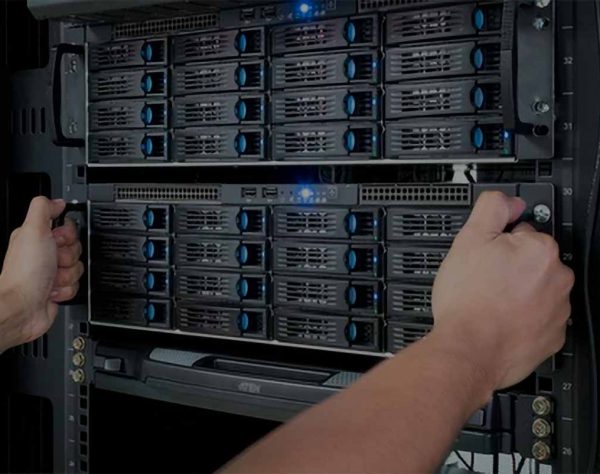 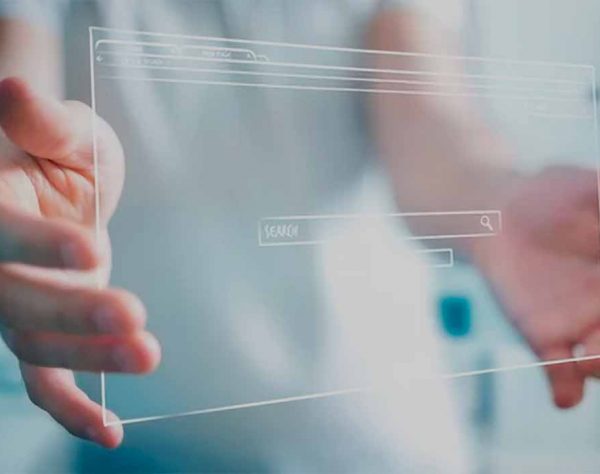 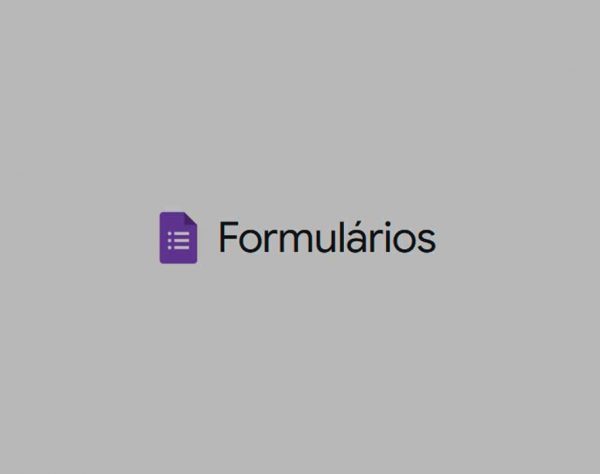