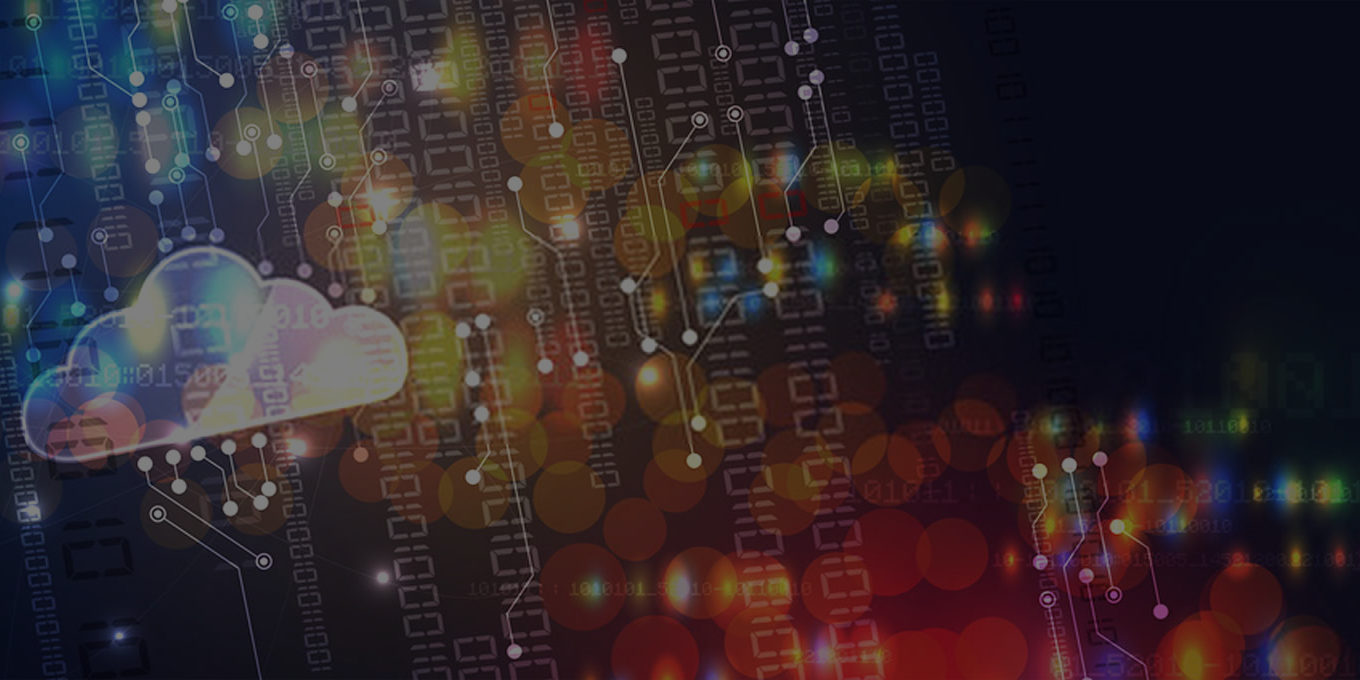 Every system, perfect as it may seem, is also subject to failure. This is the current case of services incorporated into Cloud Computing.

Every day thousands of servers and services are migrated to the cloud, as it is a much more modern option in relation to physical servers, with the guarantee that you will pay only for what you use and also with several advantages regarding physical space and economy. in companies.

We here at One Cloud are always talking about Cloud, presenting the main advantages of the service in a specific category here on the blog (onecloud.solutions/cloud).

The system is really full of advantages, but there is still a great deficiency of providers, which causes current systems to suffer overloads, especially in applications where thousands of users need to have access to information from the cloud at the same time.

Currently, there are few web providers focused on large-scale cloud, where we can mention Google Cloud, Amazon AWS and Microsoft Azure. There are other options, but the structure often cannot handle the “thud” of services for larger applications.

The small number of providers causes errors that can be felt by many when there is a technical failure. For example, on June 17, 2018, several popular services ended up being unavailable for almost an hour, due to a technical failure in the Google Cloud servers.

These services were nothing less than the Spotify music app, the Pokémon Go game and also the fast messaging network, Snapchat.

Who works with the creation of services and applications that depend on the web, suffers a great challenge when the theme is scale. Today on the internet it is impossible to predict when the business boom will be, or how long it will grow.

That is why the entrepreneurs of these app and services use the cloud to enjoy an infrastructure where you only pay for what you use, so the scale of growth can also be accompanied by certain investments with respect to the capacity of users.

However, companies that offer cloud services are providers that already need gigantic infrastructures to meet their current business model and only then offer part of the operations for these entrepreneurs’ applications.

In the example of this Tuesday when the Google cloud had this failure, the company already needs a processing infrastructure and huge technological capacity to feed services like Gmail, YouTube, the search page, Adwords and other services.

Thus, there is no guarantee of 100% of an area of ​​operation in cloud services, for other services that are not linked to the applications and the main sources of income of the providers.

Other problems over the years

Another known flaw in the past two years has been the period when Amazon’s AWS went offline due to technical problems, leaving services from Spotify, Pinterest and also Netflix disconnected.

But isn’t the cloud a secure system?

The cloud computing service is secure and hardly a company smaller than Netflix, for example, will be down, after all we are talking about thousands of gigabytes per second, 24 hours a day, 7 days a week.

But when there is a flaw in the base of providers Google, Amazon and Microsoft, all service providers that have outsourced responsibility to them are at the mercy of the technology team to resolve the problem.

With these failure cases, an alert was created. In them it was exposed that more and more services will be brought down at once whenever there are failures in the base of the big cloud providers.

On the other hand, the financial conditions of large-scale providers can solve several technical failures, always leaving the system with a high rate of efficiency.

However, even when there are failures, which are rare cases, the problem is usually resolved in less than an hour.

We cannot affirm that if the web service providers did not have their systems hosted in the clouds of the cloud giants, the cases of failures would be resolved in less time.

Migrate your company to the Cloud

Despite the small number of providers and the group of services that can be affected in case of failures, cloud computing technology is ideal for all types of companies, offering great assistance, decreasing the number of specific employees within the company to take care of in the area of technology, savings with the rental and creation of spaces, as well as with the need to spend very high amounts on physical servers, which become obsolete in a short time.

And if you need to know more about this technology or migrate your company to the cloud, talk to those who understand the subject, we at One Cloud Solutions.