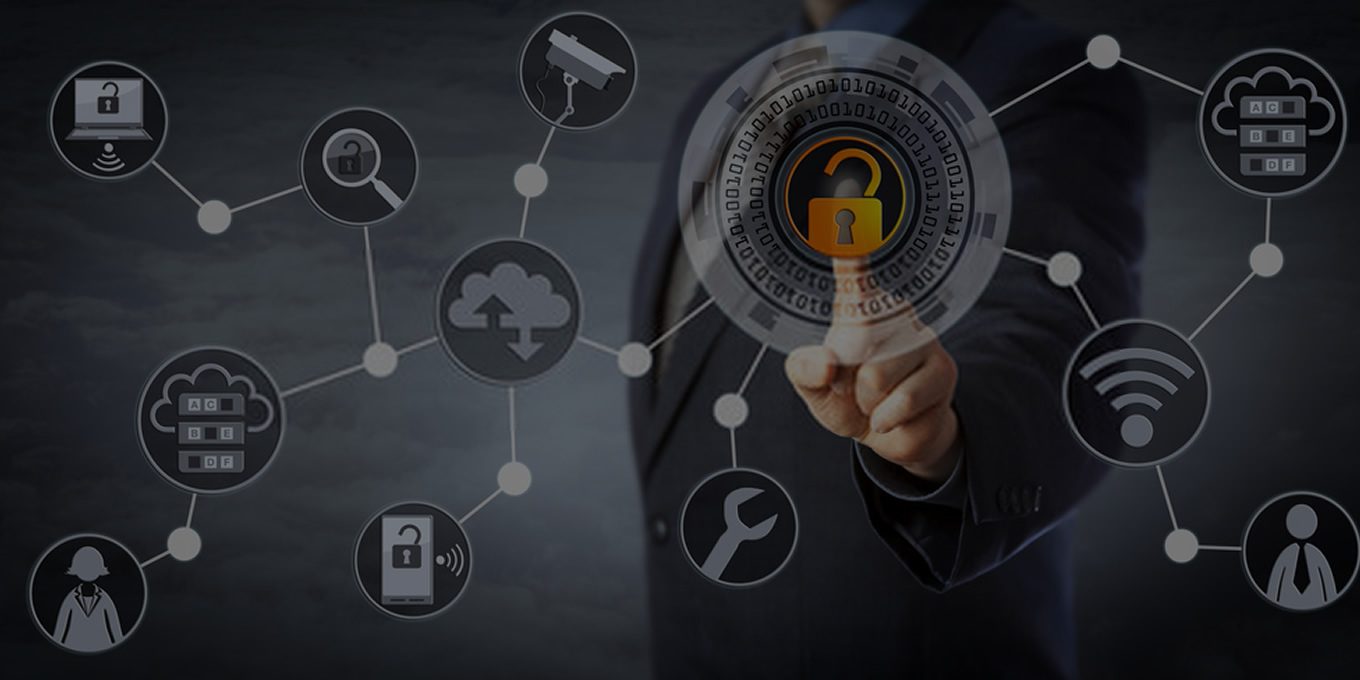 For you who are looking for a secure platform to store personal documents, know that Microsoft is increasingly giving access to OneDrive, what is known as a “personal safe”, for storage in the cloud of files considered sensitive.

Within OneDrive, there is this folder that differs from the others because it is subject to an automatic lock, where the folder is blocked from time to time, requiring a new authentication to be opened again.

This opening of the folder (or the safe as you want to call it), depends on two-step authentication, which makes the system practically invulnerable. “Practically”, because in IT both the good and the “bad” are always in constant evolution.

The use of this virtual safe began to be released on September 6 and the forecast is that by the end of October, everyone can enjoy this novelty.

Those who are part of the free plan, can only store a limited number of files in the “safe”. Anyone who subscribes to Office 365 will have the right to save as many files as necessary, but will not be able to exceed the total storage limit that was contracted.

By requiring a new authentication from time to time, this ends up not compromising your sensitive files even in the event of a theft of the computer, notebook or smartphone, since the Microsoft account is automatically located on these systems, which would be sufficient for the theft of these files .

The OneDrive vault does not allow permanent synchronization, and this makes the system protected from changes from a virus, for example.

But if it’s so secure, why not put all the files in there?

The answer is obvious, after all, the work of having to authenticate the account every time you need a file, causes only files that are not used much and that are really important to be placed there.

How to use OneDrive and your Personal Safe?

You can register for free on OneDrive at:

Then just open the system through your computer’s browser or through the apps available for iOS and Android. As it is a system that is being released gradually, you may need to log out of the account and perform the login again.

Search for the personal safe folder and then configure two-factor authentication. They can be through the user’s digital, face recognition, PIN number and temporary code that is generated through the app itself or sent by SMS or email.

The safe folder will be blocked on the computer, requiring a new authentication, after 20 minutes of inactivity. On the smartphone, since it is a more vulnerable option, the block occurs after three minutes.

After this period, it is necessary to perform a new authentication.

Whoever is running low on the OneDrive account and wants to disable the folder, can only deactivate it on the web version of OneDrive.

Find out all the details by accessing the official Microsoft portal on this issue.